I taught myself to draw at a young age, when my mother kept me locked in a room with very little light. She said this was for my own good—if I was kept in the dark, I would never be afraid of it. So with my charcoal, I drew blind. I slid my drawings under the door for her, and when she and Papa left on outings, I drew them on wide paper sleeping in their bed, and spread the picture over their mattress.

They would find this when they arrived home, and me curled like a cat at the foot of their bed. Sometimes, Papa would become angry and hit me. Other times, he would lift me up and carry me to my own bed. He did not notice that I also painted their diseases.

Once, deep into his illness, my father stumbled into my room and saw me painting him and Mother. He saw the black animal I had drawn in place of his intestines. He called me a witch. He said I had done this, had put a spell on him and made him ill. I could not tell him he was wrong because he hit me in the ear and there was a ringing that caused me not to speak.

But it made me feel powerful, that he would think me capable of that. The lie and his belief in the lie.

Carmiel Banasky is a writer and teacher from Portland, Oregon. Her work has appeared or is forthcoming in Glimmer Train, Guernica, The Rumpus, Anderbo, TheThe Poetry, and Tottenville Review, among other journals. She earned her BA from the University of Arizona, and her MFA from Hunter College, where she taught Undergraduate Creative Writing. She is the recipient of awards and fellowships from Bread Loaf, Ucross, Ragdale, I-Park, Kimmel Harding Nelson, Santa Fe Art Institute, Virginia Center for the Creative Arts, Spiro Arts, Brush Creek, and Vermont Studio Center. She’s tried her hand at grassroots organizing while living in Mississippi, and studied for a year in London. She now divides her time between Port Townsend, WA (working for Goddard College) and writing residencies across the country. Christopher Meyers: Letter to My Grandnephew 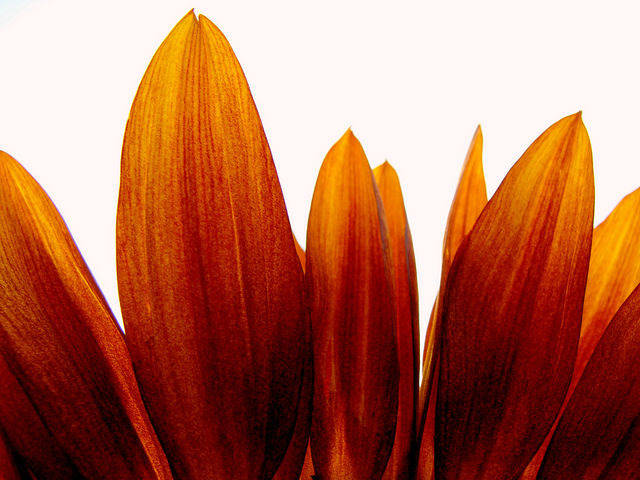