Image from Flickr via Catholic Church (England and Wales)

The Vatican bank remains a mystery, defined by an astonishing lack of accountability—2.5 billion dollars were embezzled from parishes in the United States—and an ongoing pedophilia crisis. Domestically, a parish has closed on average once a week, in part due to shifting demographics, in part due to unprecedented Catholic downsizing. Jason Berry, the quintessential investigative author on the Church and a practicing Catholic, talks to On the Fly & Guernica about the Church’s state of extreme disarray.

On the Fly: Anna Deavere Smith

On the Fly: Belva Davis

On the Fly with Katherine Ellison 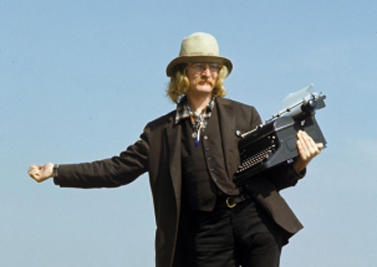 On the Fly: Reassessing the Forgotten Icon, Richard Brautigan